New Coming Regiment For The TCI 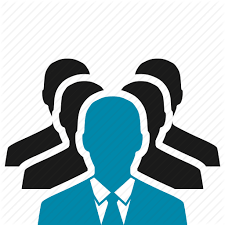 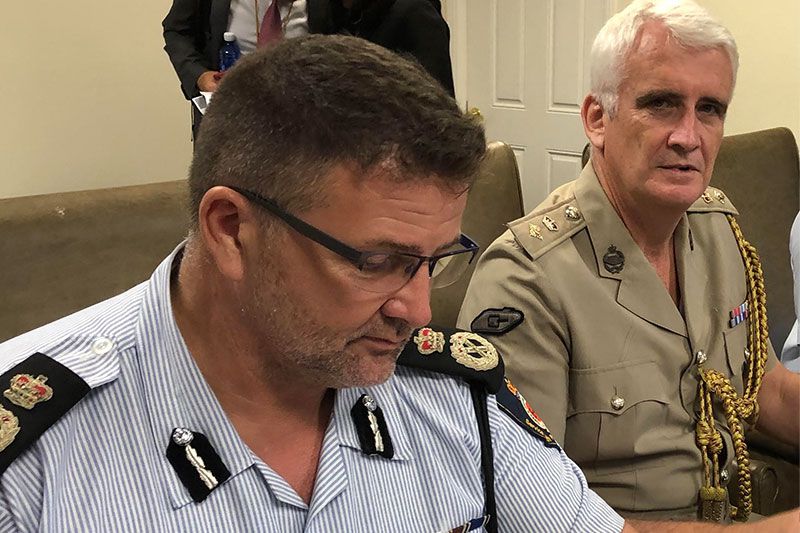 The UK Defence Attaché attending the National Security Council in September 2019, sitting next t Police Commissioner Trevor Botting, where he was briefed on TCI’s National Security Strategy, which starts the process of bringing an Ministry of Defence Team to TCI, to discuss a contingent military force.

T
he Turks and Caicos Islands could soon have its own military, His Excellency Governor Nigel Dakin revealed in an exclusive interview with The SUN.

The Governor said high-ranking officials from the United Kingdom’s (UK) Ministry of Defence recently visited the Turks and Caicos Islands to start looking at the feasibility for establishing a military capability for the islands.

If final approval is given by the UK Government, the TCI Military will comprise a small number of full-time officers and several reserves – all from the Turks and Caicos Islands, the Governor stressed.

Governor Dakin told The SUN: “With regard to our talks with the (UK) Ministry of Defence, I need to stress we are at the scoping stage.  But I can say my intention as Governor – with the active support of both the Premier and Leader of the Opposition who have both positively engaged – is to ensure the Islands do develop their own contingent military capability.”

He added: “The intention, we start with, is that this will be commanded, officered and manned by those from Turks and Caicos Islands; so this won’t be a ‘base’ for the UK military but an expression of TCI’s increasing capabilities and maturity. Having a TCI military force will of course see more connectivity with the UK military than we have seen to date but that will be in terms of support to TCI. You can imagine how valuable such a force will be in terms of reinforcing our maritime defences and, given the support provided post hurricane by the Bermuda Regiment, we are also discussing giving it basic engineering and communication skills so they can provide a disciplined uniformed force who can support during times of natural or other disaster. I hope it also develops into something TCI can be hugely proud of and give those men and woman who want to serve their country, an opportunity to serve.”

“On this ‘support’ it’s worth saying that – in the last two months – TCI Cadets are now building a far stronger relationship with the UK than has been the case. That has included their Commanding Officer, Ennis Grant, spending time with the Brigadier who runs UK Cadets, touring UK naval and army facilities and units and us ‘twinning’ TCI Cadets with Cumbrian Army Cadet Force. This UK Cadet contingent are based in one of the most beautiful areas of the UK which will give access for TCI cadets to enjoy the UK Lake District. We are presently looking at exchange visits and training.”

Governor Dakin stressed that the TCI Military has not yet been agreed with the UK, adding that “this is all at working level and there’s a lot of work that needs to be done before securing final UK Ministerial Agreement”.

However, he added: “But the Ministry of Defence (MoD) Team would not have visited without: initial UK Ministerial support; if the Premier and myself hadn’t convinced them of our seriousness and; if we hadn’t had a National Security Strategy that called out this as a capability TCI not only wants, but needs.”

Explaining his plan for the contingent military force, Governor Dakin said it will be entirely separate from the Cadets.

“I’d expect it to look like a small cadre of full time permanent staff (Commanding Officer, Adjutant, Training Officer and the like) with the bulk of the force being a reserve (on the lines of the UK Reserve Forces or the US National Guard),” he continued. “In these circumstances the UK would be providing training – including I’d hope the training of TCI officers at Sandhurst and recruit training in the region, as well as material support (uniforms, weapons and the like).  In discussions with the Defence Attaché who covers this region we would also see relationships build with other Overseas Territories including Bermuda (who already have this capability) and Cayman (who like us intend to go down this route) to allow interoperability.”