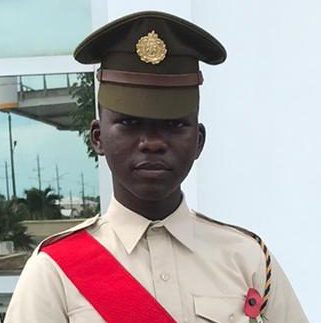 Nearly one month after the TCI cadet Corps received a vistit from the Cumbria Army Cadet Force (ACF), the cadets received a visit from the UK’s Defence Attaché for the Caribbean , Colonel Anton Gash and his successor.

One of the highlights of Lt. Colonel Gash visit was that he was invited to inspect a three (3) platoons of the Bravo Company in Providenciales. Cadets engaged in candid conversation with Colonel where they received much  a brief overview of the UK Defence and  appreciated words of encouragement. The cadets and instructors were also commended for the impeccable turnout on the parade.

Following the parade, the extract below was posted on the Turks and Caicos Islands Governor’s Office  Facebook Page.

“As we gear up to establishing TCI’s very own defence force, the UK’s Defence Attaché and his successor meet TCI’s impressive cadets and discuss with them their own aspirations. #BuildingCapacity #TCICadets “ 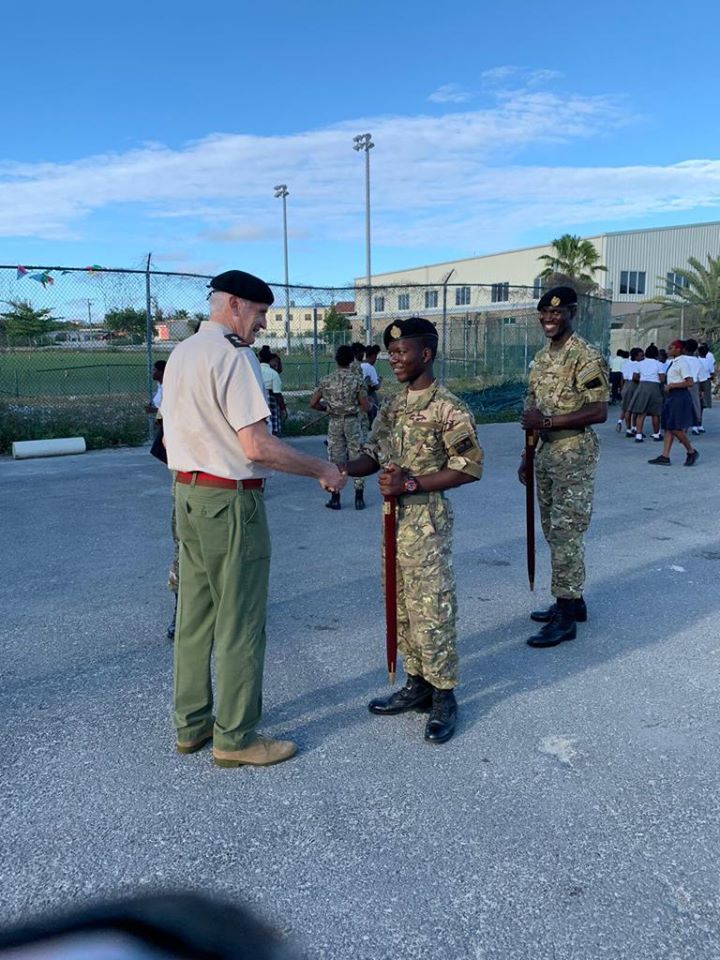